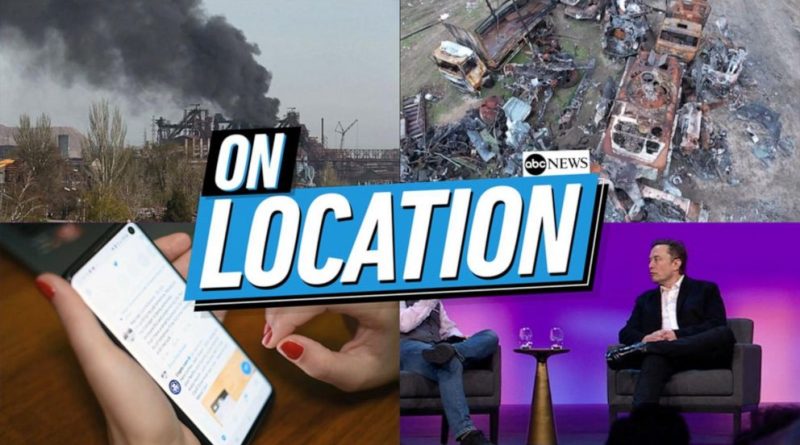 An Alabama fast-food worker who allegedly tossed hot grease on a customer throughout a dispute over service in the drive-thru line is dealing with an assault chargeByThe Associated PressApril 26, 2022, 1:11 PM – 1 min readShare to FacebookShare to TwitterEmail this articleBIRMINGHAM, Ala.– An Alabama fast-food worker who supposedly threw hot grease on a consumer during a dispute over service in the drive-thru line, causing serious burns, was charged with attack, authorities said.The 50-year-old female was charged Monday following a fight that occurred Saturday afternoon at an Arbys dining establishment in rural Birmingham, according to a declaration from the Hueytown Police Department.Authorities did not provide information on what prompted the disagreement, but police said it did not appear the two women knew each other.The victim, who suffered second-degree burns over a large part of her body and was hospitalized and submitted a civil suit looking for an unspecified amount of money from the employee, Arbys and Alabama-based companies that run the dining establishment, court documents show.Court records do not include the name of a defense attorney who might speak on behalf of the worker, who was freed on $30,000 bail.Arbys stated it had fired the staff member and called her actions “guilty.””Our heart goes out to the guest, and we are working to help support their healing,” said a statement from the business.