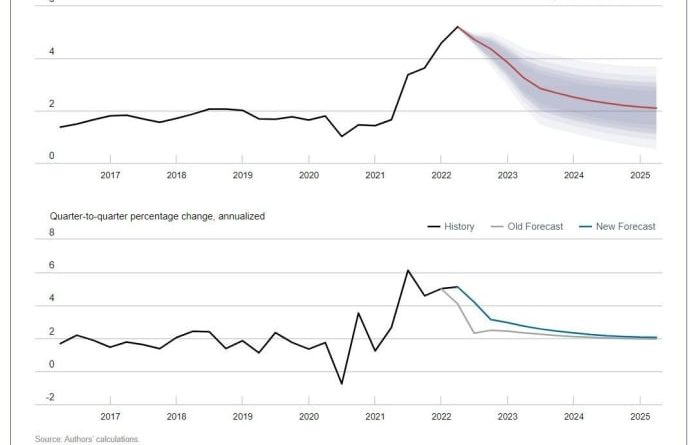 Enjoy This Episode On YouTube or RumbleListen To This Episode Here:”Fed Watch” is the macro podcast for Bitcoiners. Each episode we discuss current occasions in macro from throughout the world, with a focus on main banks and currencies.In this episode, Christian Keroles and I cover developments in Japan, in concerns to yield curve control (YCC); in the U.S., in concerns to development and inflation projections; and in Europe, in regards to the concern about fragmentation. At the end of the episode, we commemorate the 100th episode of “Fed Watch” by evaluating some of the guests and calls we have made throughout the shows history.Big Trouble In JapanThe financial difficulties in Japan are famous at this point. Nations could be required to leave the eurozone or the European Union over this issue.A Look Back On 100 EpisodesThe last part of this episode was invested looking back at some of the forecasts and terrific calls weve made. In general, we were able to highlight the success of our unique theories put forward by this program in the Bitcoin area: A strong dollarBitcoin and USD stablecoin dominanceThe U.S.s relative decentralization makes the country a better fit for bitcoinBearishness on China and EuropeWe likewise highlight some particular calls that have actually been spot on, which youll have to listen to the episode to hear.I wanted to highlight these things to reveal the success of our contrarian views, in spite of being undesirable amongst Bitcoiners.