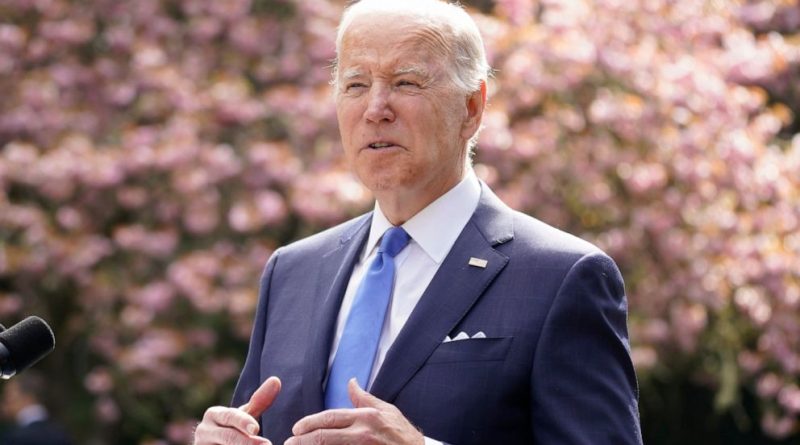 ” By JOSH BOAK Associated PressApril 24, 2022, 1:36 PM – 2 minutes readShare to FacebookShare to TwitterEmail this articleWILMINGTON, Del.– President Joe Biden on Sunday honored the 107th anniversary of the start of the “Armenian genocide,” providing a statement in memory of the 1.5 million Armenians “who were deported, massacred or marched to their deaths in a campaign of extermination. The Biden statement notes that this event on April 24 marked the start of the genocide.Fulfilling a campaign promise, Biden used the term “genocide” for the first time during last years anniversary. Past White Houses had actually avoided that word for decades out of an issue that Turkey– a NATO member– might be offended.Turkish authorities were outraged by Bidens declaration a year back, with the foreign ministry releasing a declaration that stated, “We denounce and turn down in the greatest terms the statement of the President of the US relating to the occasions of 1915 made under the pressure of radical Anti-Turkey groups and armenian circles.”