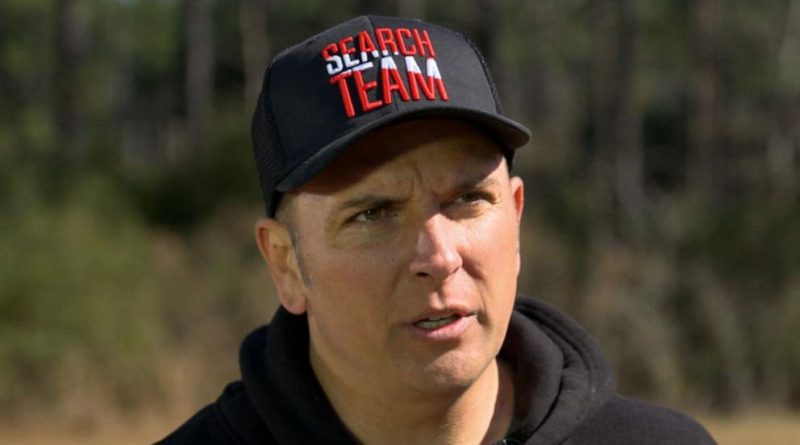 Police state a South Carolina guy has actually admitted to killing a woman in Alabama 21 years ago and hiding her body in a suitcaseByThe Associated PressApril 25, 2022, 11:51 PM – 2 min readShare to FacebookShare to TwitterEmail this articleBESSEMER, Ala.– Police in Alabama say a South Carolina truck motorist has actually admitted to killing a lady who vanished 21 years ago and to concealing her body in a suitcase.Police in Bessemer, Alabama told news outlets that South Carolina native Brian Jones took a trip back to Alabama last month and confessed to eliminating 41-year-old Janet Luxford in 2001. He then led detectives to a green suitcase with bones within, authorities stated. Clemons stated Jones led investigators to a location near a creek where “she was still there in the very same travel suitcase he had put her in.